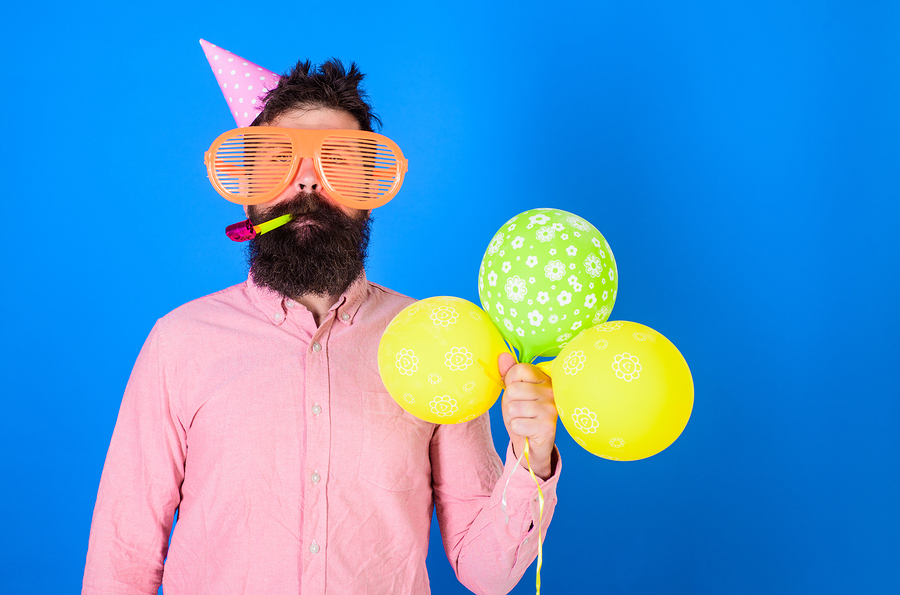 The quick answer is YES!

With exam and graduation season upon us, for parents of college-going students, one thing is pretty certain; many of them will soon be back home!

Across Ireland, the one thing I hear parents ask is “do you think I should charge them rent?”

At present, there is little evidence to suggest that Irish parents charge rent to their returning flock in any great numbers but it is worth noting that more and more, it surfaces as a topic during budgeting and money management seminars. As I raise it, parents overwhelmingly are keen to learn more, including how to calculate the rent amount AND enforce collection!

My argument for charging rent is a basic one; to develop money management skills.  Since this subject is not taught enough to children in primary or secondary school (except for the MoneyWhizz financial education programmes backed by Bank of Ireland), it is little wonder that so few college-bound students know where to begin.

Recently, at a seminar in Co. Kildare, I had an attendee whose son recently dropped out of college in Dublin and moved back home rent-free. While he managed to get a part-time job at a local technology firm, he used the income to spend and party and ploughed his way through thousands of Euro on the “good life and partying” developing some pretty poor money management habits along the way. Now, his parents wished they had charged a nominal rent and used the money to build a fund for their son.

This is precisely what a couple in Cork put in place for their daughter who had lived in London but since moved back home for a work opportunity. They charged a rent of €300 per month and put the money towards a future deposit on a home if the daughter eventually decided to buy. It was a formula that seemed to be appreciated by their daughter also who commented that “if it were up to her, she would have spent far more and saved a lot less than she did”.

In some cases, parents put some options on the table.

A couple from Co. Offaly gave their son a choice of either paying rent or using the ‘rent’ to pay off their student debt much faster. But to make the plan workable, the parents put an “agreement of payments” in place with some simple rules including a set monthly “rent” amount, which was €250 and the choice of saving for the future or paying down the student debt. There was also a minor clause for home duties if the son wanted to opt-out of the agreement for a short period of time (the parents allowed 3-months maximum). In other words, the parents allowed, for three months in any year the option of not saving the €250 as long as he agreed to do a range of house duties.

In one Co. Dublin case, the payment of rent was an economic necessity after a family separation. In that case, it was the daughter that insisted on supporting her mother with a monthly rent payment.

For some parents, the rents have been used as a forced savings plan; for others, it is to teach the value of money, budgeting and general money management. In many cases, parents return the money if the son or daughter leave home or plan to use the money to buy a home.

A big obstacle to putting any rent agreement in place between parents and returning students is guilt…and structure. Some parents wonder if it is the right thing to do until they view it through the lens of teaching their son or daughter about budgeting and money management. Others say they have little structure.

So, here are some basic tips to starting the conversation and putting a plan in place:

Ultimately, the point of the exercise is to help a son or daughter learn those important life lessons when it comes to money. Putting some rules in place will help provide some structure and a healthy respect for money…and their parents!

Frank Conway is a qualified financial adviser and the founder of MoneyWhizz.org, the financial literacy initiative.