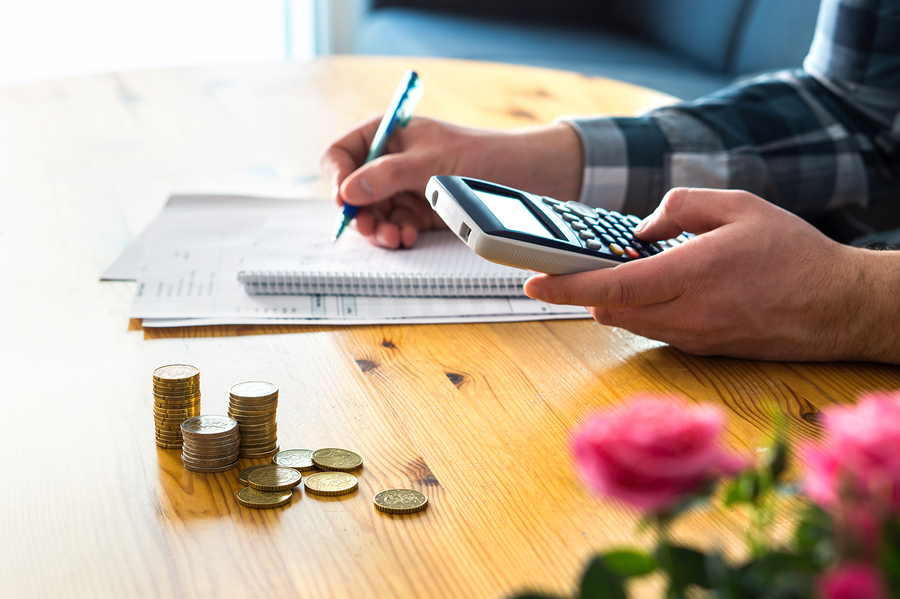 Less than three months after the European Central Bank announced the ending of its massive €2.6 trillion bond-buying programme, it is getting back into the stimulus game.

The main reason is the faltering Eurozone economy which has slowed more than investors had predicted or expected.

Today, the ECB announced fresh measures to stimulate the eurozone economy. For Irish mortgage holders, especially those holding variable rate mortgages, the ECB said it will keep interest rates at their current levels through the end of 2019 – this is months longer than originally expected.

In addition to keeping interest rates on hold, a new batch of cheap long-term loans for banks.

The latest move by the ECB was unanimously agreed and represents a more aggressive response to economic threats than originally expected.

Here in Ireland, the move is a boon for hundreds of thousands of mortgage holders. A majority of Irish mortgages are variable (standard and tracker). Their repayments would have been impacted had the ECB moved interest rates sooner.

However, those with savings on deposit will are likely to lose out. Most savings are held in accounts that pay a fraction of a percent and in most cases, earn less than the rate of inflation. In those circumstances, cash on deposit is falling in value or purchasing power.

Savings by Irish households reached a new high in September 2018. Figures from the Central Bank show that deposits rose by €3.3 billion, or by 3.5 per cent, in the year to end-September 2018, pushing deposits up to €97.2 billion, above the Celtic Tiger peak of €94 billion reached in 2009. This was the 16th consecutive quarter of annual growth, and shows that Irish savers continued to put their money into deposit accounts.

“A lot of people in Ireland do not understand the corrosive impact inflation has on the value of money. Plus, many do not understand how to invest or diversify risk. This critical lack of financial literacy means many are earning next to nothing on savings which is reduced further when D.I.R.T is factored in.” said Mr. Frank Conway, financial adviser and founder of MoneyWhizz, the financial literacy initiative.

Most experts were surprised by today’s ECB announcement.